Stretch film, also known as stretch film, heat shrink film, is the earliest domestic use of PVC as a substrate, DOA as a plasticizer and self-adhesive role in the production of PVC stretch film. Due to environmental issues, high cost (relatively large PE ratio, small unit packaging area), poor stretchability, etc., it was gradually phased out when domestic production of PE stretched films began in 1994-1995. PE stretch film first uses EVA as a self-adhesive material, but it has high cost and taste. Later, PIB and VLDPE were used as self-adhesive materials. The base material was mainly LLDPE, including C4, C6, C8 and metallocene PE ( MPE).

2.The control of viscosity

Stretch film utilizes the film's strong winding force and retractability to bundle the product compactly and fixedly into a unit. Even in an unfavorable environment, the product does not have any looseness and separation, and has no sharp edges and stickiness, so as not to Cause damage.

Scan the QR code to read on your phone
We could not find any corresponding parameters, please add them to the properties table
Previous
Stretch film
Next
Stretch film
Recommended Products 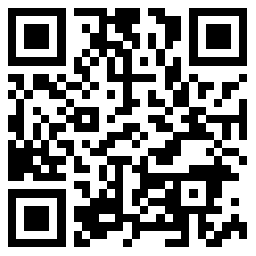